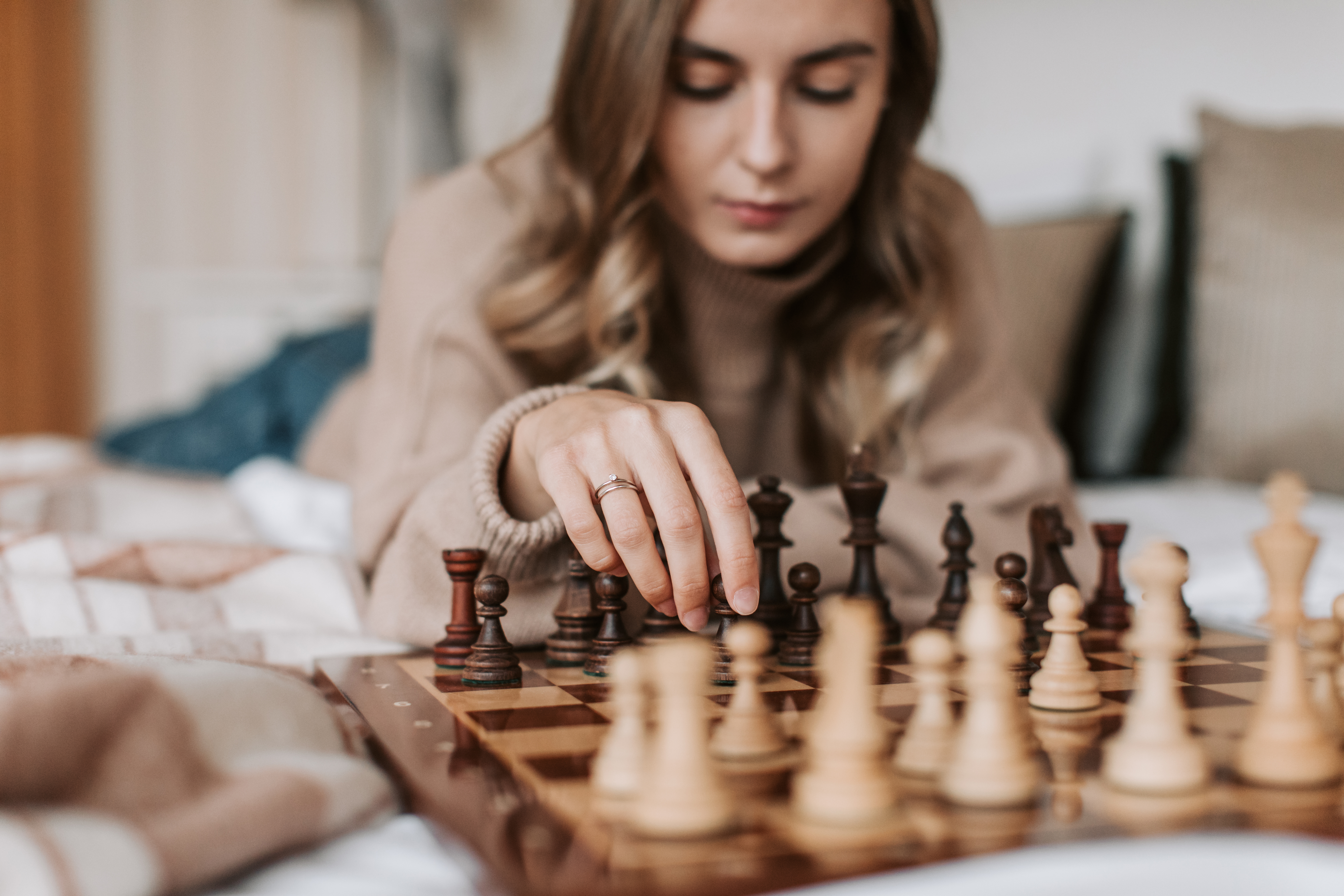 Now it’s official. Doctors all over the world have proven beyond a shadow of a doubt that laughter is very powerful medicine. When enjoyed in generous doses, it has the power to lower stress levels, lower blood pressure, strengthen the immune system, improve appetite, and lower blood cholesterol levels. Dr. Lee Berk of Loma Linda University in California has been studying the subject for more than twenty years and says that a session of laughter has the same benefits as a session of jogging or a workout at the gym. His life’s work shows that he has the power to reduce the risk of heart disease and diabetes. In one experiment he took patients with heart disease and divided them into two sections. The first group set out to watch a comedy movie every day for a year. The other acted as a control group, being free to spend their time as they pleased. At the end of the twelve-month trial, only eight percent of the revelers were found to have had another heart attack, compared to forty-two percent of the controls. Clearly this is serious business. It’s not a laughing matter.

I have written about the value of laughter therapy before and I make no apologies for doing it again, especially since May 2 is World Laughter Day, a celebration established in 1998 by Dr. Madan Kataria. This is a medicine that we should share with our friends. It’s cheap, you can get it without a prescription, and it has only healthy side effects. As my contribution to this year’s event, I dug into my archives and discovered what I believe to be one of the oldest jokes on record. It appears in a book called ‘Philogelo’, which literally means ‘the laughter of love’. This is an anthology of more than two hundred jokes, some of which date back almost two thousand years. The one I have chosen is the first recorded ‘doctor, doctor’ joke. He tells of the patient who visits his doctor complaining: ‘When I wake up after a night’s sleep, I feel dizzy for a few moments, then my head clears and I feel fine.’ To which the doctor replied: ‘Then stay in bed for a few more minutes before getting up.’ It’s not terribly funny, but at least it shows that our comedy has improved over time.

Today we have access to wall-to-wall humor, provided twenty-four hours a day by television sitcoms, stand-up comics, and comedy movies. If we feel depressed, we can use the Internet to get endless humorous quotes. Today we even have geeks trying to develop computer programs capable of creating jokes. Two researchers in this field have had some success in developing an algorithm that can identify puns. It works by identifying words that don’t seem appropriate within their context and then looking for words that sound similar. But even this analysis is not infallible. For example, you correctly detected that the following pun was meant to be fun. Mother to son: My word, you’ve been doing a lot of yard work this summer. Child: ‘Yes, because the teacher told me to undo a lot.’ On the other hand, he did not detect that the following dialogue was intended as a play on words, because it seems to make literal sense. Patient: ‘Doctor, doctor, I swallowed a bone.’ Doctor: ‘Is he drowning?’ Patient: ‘No, I really did!’ It looks like it will be some time before we have robots writing comedic retorts.

One of my personal delights is when radio announcers break into fits of laughter while making a serious news announcement. This happened in 1978 when Reginald Bosanquet, for many years ITV’s main presenter, ‘lost’ reading a news story about the firefighters’ strike. The government called in soldiers to man some old-fashioned ‘Green Goddess’ fire trucks. They lacked experience, and Bosanquet had to tell the story of the team they had called in to save a cat nailed to a tree. The film clip showed them setting up their extension ladder, then rescuing and freeing the cat. Satisfied with a job well done, they got into their vehicle and drove off, accidentally running over and killing the cat. It was a sad ending for the poor kitty, but the irony and incongruity of the sequence of events caused Bosanquet, and thousands of viewers, to burst into fits of convulsive laughter. The memory of that newscast still makes me smile. So let’s keep laughing, firm in the knowledge that a laugh a day will keep the doctor away.