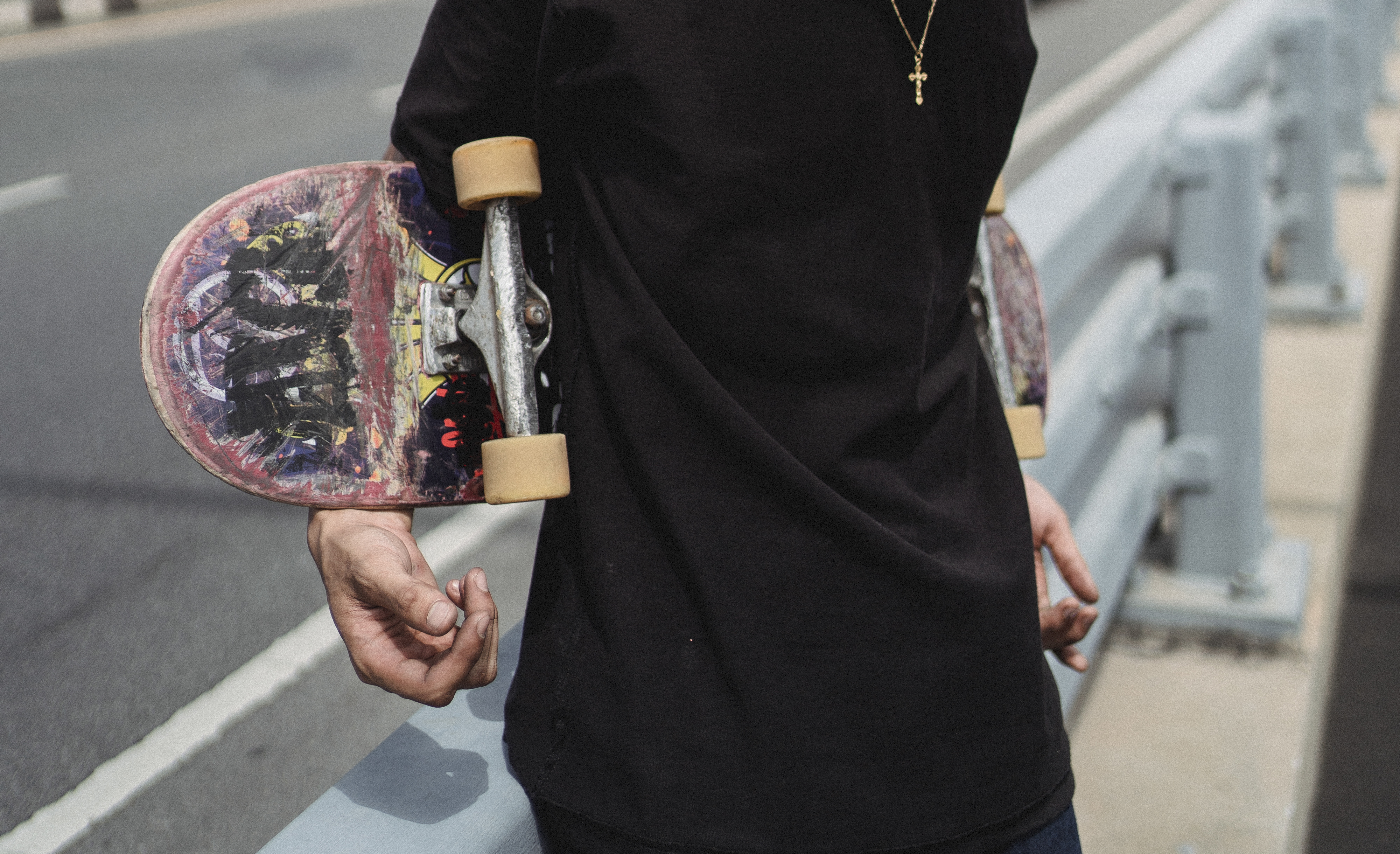 “I have a problem when I feel like I’m not involved enough,” Terrell Owens said this week. “I know I can make a difference. I am not arrogant. I only know what I contribute.”

“I don’t understand what the fuss is about,” said Rep. Mark Foley (R-Fla). “I find young boys to be nubile and luscious. It’s not me being a pervert. I just know what I bring to the table.”

“I think the nation is overreacting,” House Speaker Dennis Hastert said. “Yeah, I probably knew about the issues on the Congressional Pages program, and yeah, I didn’t want anyone to know. It’s not me being fraudulent. I just know what I bring to the table. Which is preferably crammed with sausages.”

“I think sanctions against North Korea would be unjustified,” North Korean leader Kim Jong-Il said. “I want to have a nuclear bomb and a Hollywood studio. I am not a megalomaniac. I only know what I bring to the table. That it is not near the copies of Dr. Strangelove that people keep sending me.”

“I think my breasts look better now,” Tara Reid said. “I had them fixed after that moment when my dress strap fell off and everyone saw how disgusting my plastic surgery was. That is not that I am null and insignificant. I only know what I contribute to a press release.”

And then there were two. Which team do you like better, Indianapolis or Chicago? Is that the Super Bowl showdown you’re looking forward to in February?

BoDog Bookmakers, BoDog.ws: The Bears look phenomenal right now. Only one team has broken the seven-point barrier against Chicago’s solid defense, and they would have had their second shutout of the season, had the greasy Griese not fumbled late against Buffalo. Regardless, with their fairly comfortable schedule, we expect the Bears to continue their streak a bit longer. With Indianapolis struggling to beat Tennessee on Sunday, we can’t give them credit early and hope to see them at the Super Bowl; the Colts can certainly score points, but they have yet to prove they are more than a regular-season team.

BDB, BoDog.ws: Oakland and Tennessee have to be fighting for the worst spot right now, with Oakland having a slight advantage. And with Randy Moss satisfied with 136 receiving yards in four games, we are concerned that more than fruit and juice will be mixed into his smoothies at his juice store in West Virginia.

Do you think a team like the Louisville Cardinals has a legitimate shot at the BCS title game? More legitimate than, say, one-loss teams like Tennessee or California?

BDB, BoDog.ws: Louisville is currently ranked No. 7 in the polls, and its undefeated record certainly looks good. They also have a very comfortable schedule, with West Virginia’s only real concern in Week 8. Although one game can turn the tide of the polls, right now they look better than Tennessee or California, especially since they beat their opponents by a margin of 18 points or more.

How was the defeat of the New York Yankees in terms of bettors? A positive or negative result? What do you think of the Yankees’ sixth straight failure?

BDB, BoDog.ws: We expected to see a little more support for Detroit, but the public still backed the Yankees, and a Yankees loss is generally always a good thing for the books. People have to start wondering if this ATM is getting too old for the game: six players on the list born in the 1960s and only four born in the 1980s. They may seem unbeatable on paper, but they are far off. to be. Time to shuffle the deck in New York or start cheering for the Mets.