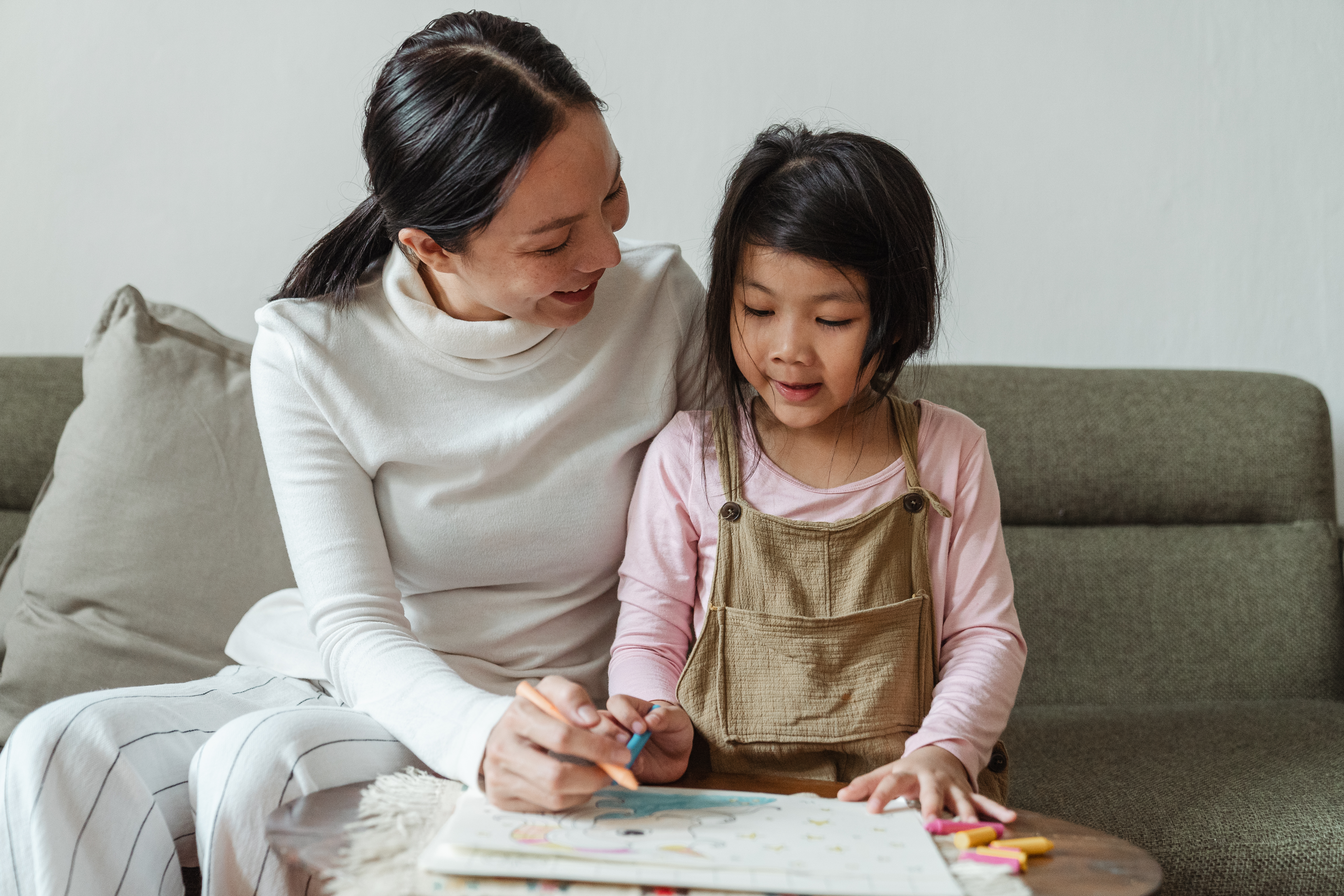 For some, no proof is possible.

For others, a “knowledge” is all they need.

In 2005, my horse friend Echo extended part of his consciousness to the body of a kitten.

He told me beforehand that he would be a cat with me.

The day the kitten was born, it was telepathically announced to the Siamese breeder, saying: “Echo. I’m coming.”

That same morning, I heard Echo tell me, “I’m blind.” “Kittens are born with their eyes closed,” I told him.

“I have toes,” he murmured with curious delight as he wiggled them.

Echo had told me a few weeks before this that the kitten would be a female Siamese and would arrive at the same kennel where Violet, my other Siamese, had been born.

The breeder was able to easily identify the kitten that was Echo. Some friends picked it up for me when I was 9 weeks old.

For the past 5 years, I have reveled in Starlight.

I also discovered what I personally consider “evidence” for the Echo’s presence as Starlight.

Clearly, the body of a cat and that of a horse are different. Some of the similarities described here have been adapted for differences in size, structure, and species.

In each instance of, I observed the essence of the individual.

As you can see, there is a very long list of features that Starlight and Echo share. While this may not constitute “proof” for anyone, for me it is evidence that supports my original experience, that is, Echo told me that it came back to me as a Siamese cat.

Of course, I don’t need any external proof. I can FEEL that they are the same being. And that’s all I need, personally speaking.

My horse came back as a cat, and my inner “truth test” center confirms it.

After all, I’m telepathic with animals, and if you don’t believe it, well, that’s your choice. Our experiences and beliefs may differ.

I don’t want to prove anything here. I just want to share my experience.