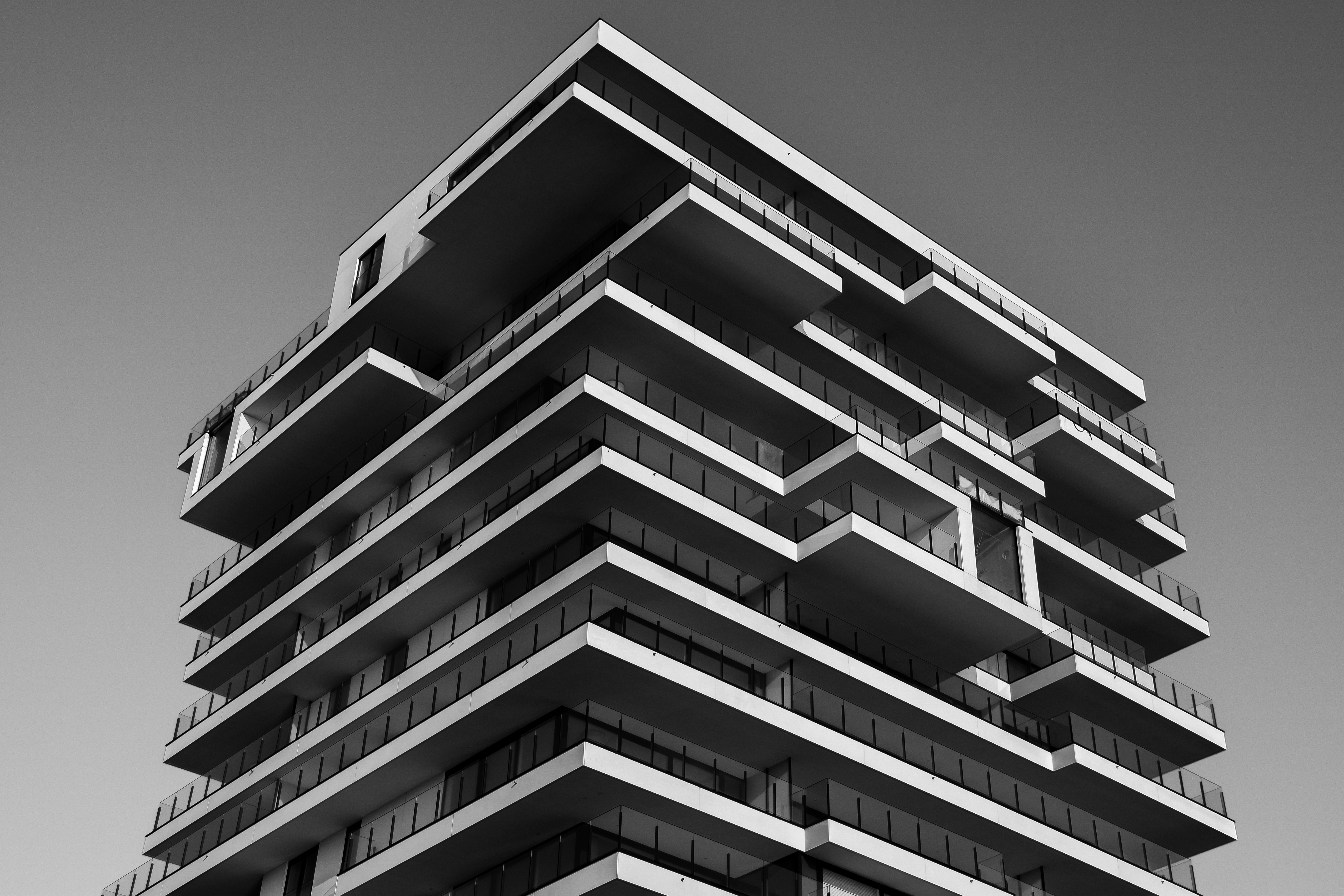 Due to my interest in animal welfare and dog rescue, I follow several different dog rescue groups, research what’s going on in these areas, and often check lists of available animals. The latter is because I can’t seem to help myself. I already have three rescue dogs and two rescue cats, and I certainly don’t need another cat or dog to feed; but I always watch. In one of my recent checks of available adoptable dogs, I came across a puppy with a $ 600 adoption fee from a humane society. The amount of the fee surprised me. In the past, humane societies and similar animal shelters had reasonable adoption fees. What’s happening?

I frequently take a walk through my local humane society to see animals in need of a home. This is how I found the dogs that I adopted in the past. My most recent adoption was a 9 week old puppy that had been abandoned downtown. This was a year and a half ago, and I was surprised to see a higher adoption fee for this pup than I had paid for any of the adult / senior dogs I had adopted in the past.

There were signs posted around the shelter stating the switch to variable adoption rates, and certain kennels had signs stating the dog’s status as a “desirable” breed and posting a higher adoption rate than usual. However, I was not thrilled about the higher fee for my puppy, because she was definitely a mixed breed dog; but he had already hugged her and, in the end, he probably would have paid even more.

As a society, we demand that our shelters become No-Kill facilities. This means that the animals will be kept until they are adopted and not just a few days before euthanasia. Shelters now need to be larger, need more staff, and their expenses are much higher with extended animal care. Variable adoption fees serve as a way for the shelter to increase its income.

However, I have a problem with the concept of “desirable breed”. Unless a purebred dog is delivered WITH its proper registration documents, it is impossible to know the exact breed of a dog. We can say that a dog looks like a laboratory, a cocker spaniel or a Boston Terrier; But appearances don’t mean much The recent trend to breed “designer” dogs has demonstrated this fact better than anything else. A backyard breeder may mate a Golden Retriever with a Poodle to produce Goldendoodle puppies, but these designer combinations are not “true breed.” This means that one puppy can look like the Poodle parent, another puppy can look like the Golden parent, and another puppy can look like the breeder expected. All three puppies are called Goldendoodles, but they vary greatly in appearance.

The concept of “desirable breed” in an animal shelter is, to me, an oxymoron if the papers don’t come with the dog. Just because the person who gave up the dog SAYS that he is purebred does not mean that he is. I don’t think anyone should pay exorbitant fees for dogs of unknown origin. A somewhat higher fee for a dog that appears “purebred” is acceptable as long as people understand that they are not guaranteed that the dog is what it appears to be. A $ 600 fee at an animal shelter is TOO MUCH.

A word of caution! If you don’t see yourself paying $ 600 for a puppy from a shelter, NEVER, NEVER, NEVER hold the puppy! Once you’ve held that adorable puppy and she has put her little head against your neck, your checkbook won’t matter anymore. At least that’s what happened to me. No, I didn’t pay $ 600, but someone else did, the next day; And I know how that happened!

In conclusion, variable adoption fees for age variation and resemblance to purebred dogs are acceptable as a way to increase income for shelters, as long as these fees are reasonable and not so high as to diminish the chances. for an animal to be adopted.