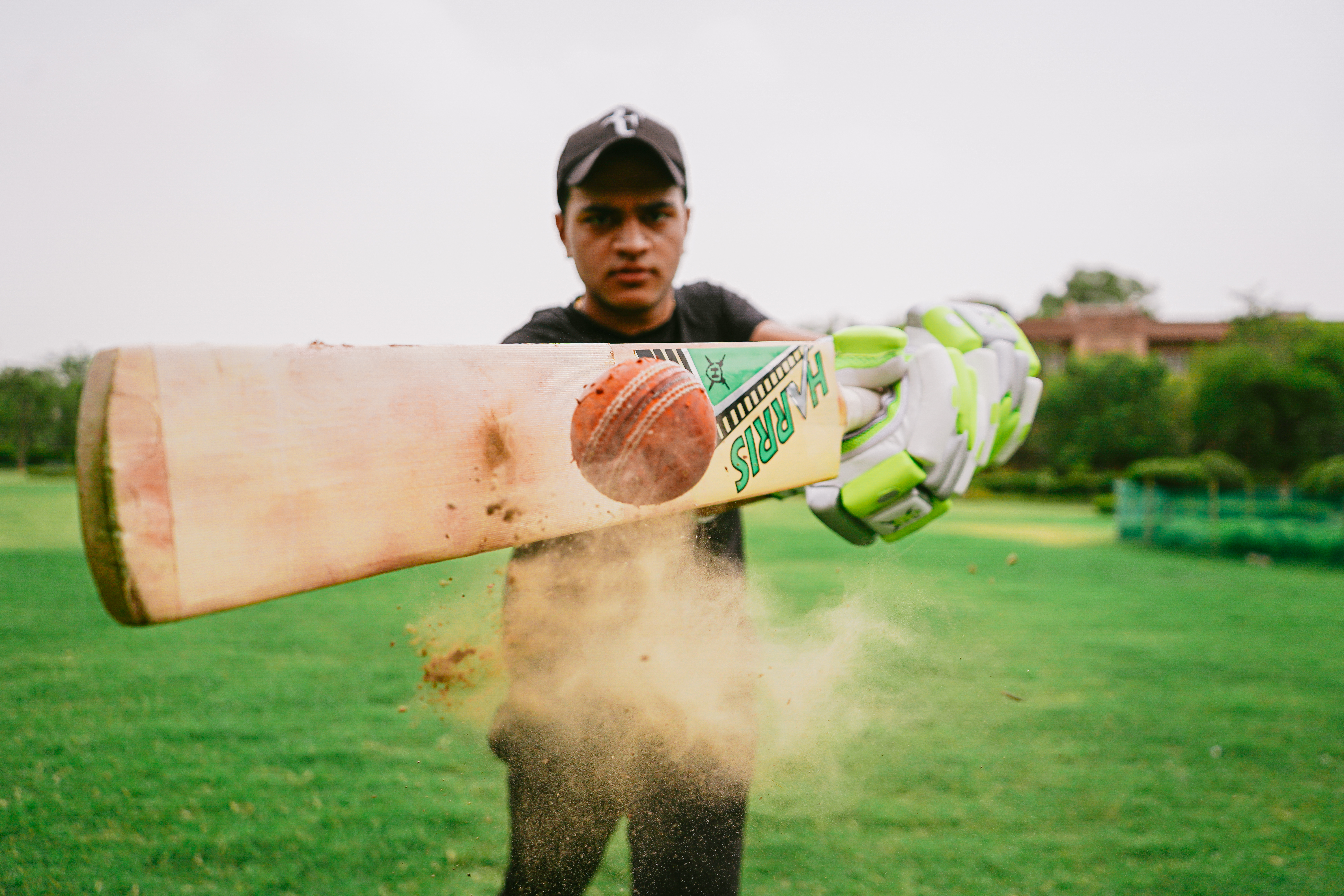 The Bible is sharper than any two-edged sword, but for the couple from Tennessee, Esther and Obadiah Lamentations take the Bible as a weapon to a whole other level. One summer, on a Sunday after church, Esther and “Obi” caught a thief breaking into her house. Within seconds, Esther suddenly remembered a joke about a God-fearing woman telling a thief to stop, citing a Biblical reference: Acts 2:38 “while the thief stopped, froze and ran out of the the house. The woman called the policeman and told them what he had done. They caught him on the road. The arresting policeman said, “All the old lady did was say a biblical reference from the scriptures,” the robber replied. ‘I thought the lady had an ax and two 38’s!’

The only “weapon” Esther and Obi had in their hands were their own Bibles. She got so mad at the thief that she took the Bible and hit him in the face as hard as she could while Obi turned him around and hit him with his. Before they knew it, the thief was unconscious.

Word spread around the church that Esther used her bible to knock out a criminal. The Lamentations did not stop using Bibles to deter thieves. Esther told a local reporter, “We have Bibles of all sizes and types all over our house for one purpose: when we have criminals coming into our house, we ‘book’ them. In other words, we hit them with our Bibles to put them away.” unconscious. It’s a Christian way of defending yourself using a weapon that can kill, like guns, knives, and stun guns.”

She continued, “I come from a long line of pastors. They preached the Gospel and banged on their Bibles all the time to reach a lot of people with the Gospel.”

The reporter was stunned but asked Esther to show him her arsenal of Bibles.

Esther showed him many in three tiered closets around her house. Esther said, “We have King James, New King James, NIV, ESV. That’s it. We get them from the local Salvation Army, other thrift markets, and churches around here.”

The reporter ended the conversation. “So you stay in shape so you can knock out a criminal?”

“Yes, I am thinking of inviting the public to our house. I would call it ‘Bible Defense Class’. We would train you to hold the Bible in certain positions to better defend yourself.”

“Are you going to start that soon?” the reporter asked.

“Yes. It is a completely new way of knowing God.”