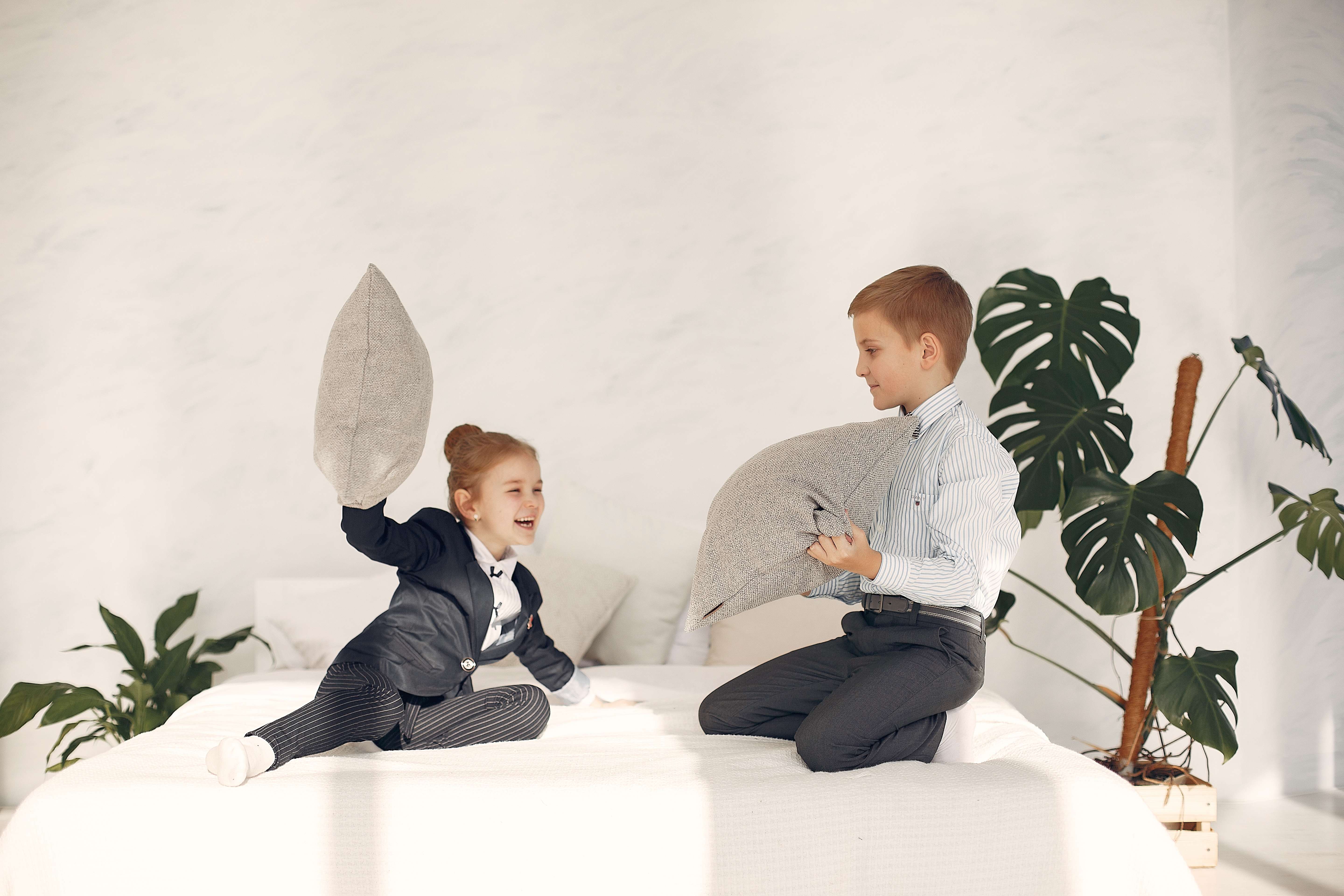 The media has recently highlighted a pivotal debate among parenting experts: To be a drill sergeant or an empathetic listener? To spank or not to spank? Punish or teach?

In over two decades as a parent educator, I firmly believe that effective discipline means setting firm limits while treating children with respect and dignity. This is authorized parenting, not punitive parenting. What is the difference?

Example: Your kids fight over which TV show to watch. The overbearing parent yells, “That’s enough! No more TV for a week! That’ll teach the kids how to get along.” This parent dictates his solution and the children have no opportunity to solve their own problems or learn to cooperate. They may be resentful, but they are too afraid to express their true feelings.

The authoritarian parent says in a calm, clear voice, “If the two of you can find a way to share your TV time, you can watch. If not, the TV goes off.” This parent uses firm discipline (indicating a consequence that will result if the fight continues), but he also respectfully guides the children to find their own solution, and then moves on. If he does not comply, he is not a credible mother and his statement becomes an empty threat that her children will not take seriously.

The problem with the authoritarian approach (“Do it because I say so!”) is that it uses force from adults to force young people to obey. This can work in the short term. But over time, children can become more defiant and disobedient. Some may get sneaky and do the same thing again, but are more careful not to get caught. A child who is constantly under her parents’ control will find ways to evade or avoid the rules.

Here are some tips to help you become a more effective parent without becoming a pushover or a dictator:

choose your battles. Parents and children have conflicting needs. Adults must hurry. Children want to waste time. We want some order. They like to do mass. Clashes are inevitable, but don’t get drawn into every skirmish. One of my favorite maxims is “If you are not selective, you are not effective”. Decide what’s really important to you, like getting out of the house on time in the morning without yelling or throwing tantrums, yours or theirs. Talk to the children at night about how to prepare in time for the next morning. (For example: Get laundry done together and pack lunches that night, or have a checklist of what to do to avoid “morning madness.” This way everyone starts the day on a happy note.)

Talk less. Children become “deaf parents” when we lecture, scold, order, criticize, cajole endlessly. They’ve heard it all before, so they tune us out. To get children to listen, the trick is to shorten the message. Brevity is authority. Instead of lecturing about how messy your rooms are, make a short impersonal comment that describes what needs to be done: “Those dirty clothes should be in the hamper” or “The books go on the shelf.”

Set clear and firm limits. Example: Before your child goes to a friend’s house, let him know exactly what time he needs to come home. If she picks you up and begs you to stay longer, you can say, “I know you’re having a good time, but it’s six o’clock.” If he resists, don’t be ambivalent by saying, “Okay, just five more minutes.” Don’t argue. Just say, “We agreed on six o’clock. We have to go now.”

Use consequences instead of punishments. Example: Your son leaves his new skates outside overnight after you’ve reminded him to bring them inside. They are stolen. An overbearing parent would read, “I warned you, but you never listen to me. You got just what you deserved! That’s the last time I’ll buy you anything expensive.”

That will not teach him to be more careful with his things. He will only make him angry, inept, or resentful of you. Instead, you could take an authoritative: “I see you’re upset that your skates are gone and you’ll have to do without. Maybe you can think of a way to earn some money to buy another pair.” An empathic response like this teaches a lesson in responsibility without being punitive.

Express your anger without insults. It is human to get angry when children disobey or provoke us. Parents have the right to feel angry, but we have no right to hurt, insult, belittle or scare children.

If you’re about to explode, take an “adult timeout” to cool off. You could say, “I’ll be in my room for 10 minutes and we’ll talk about this when I get out.” Parents who use demeaning language or physically attack fail to teach respect because they are being disrespectful to the child. This does not help a child develop a conscience, and spanking models the very behavior we want children to avoid.

Respect is a two-way street: Children learn it better if we model it. They will not learn to respect themselves or others if they have not been given respect. Another way to show respect is to listen to your child, especially when he is upset. Listening attentively, without interrupting or injecting adult responses, shows that you really care and care about him.

Although they don’t always show it and probably won’t thank you at the time, kids really do want their parents to provide a safe and predictable structure in their lives. We can do this by being an authoritative parent who sets limits on behavior, but who also treats children the way we all want to be treated: with love, dignity, and respect.