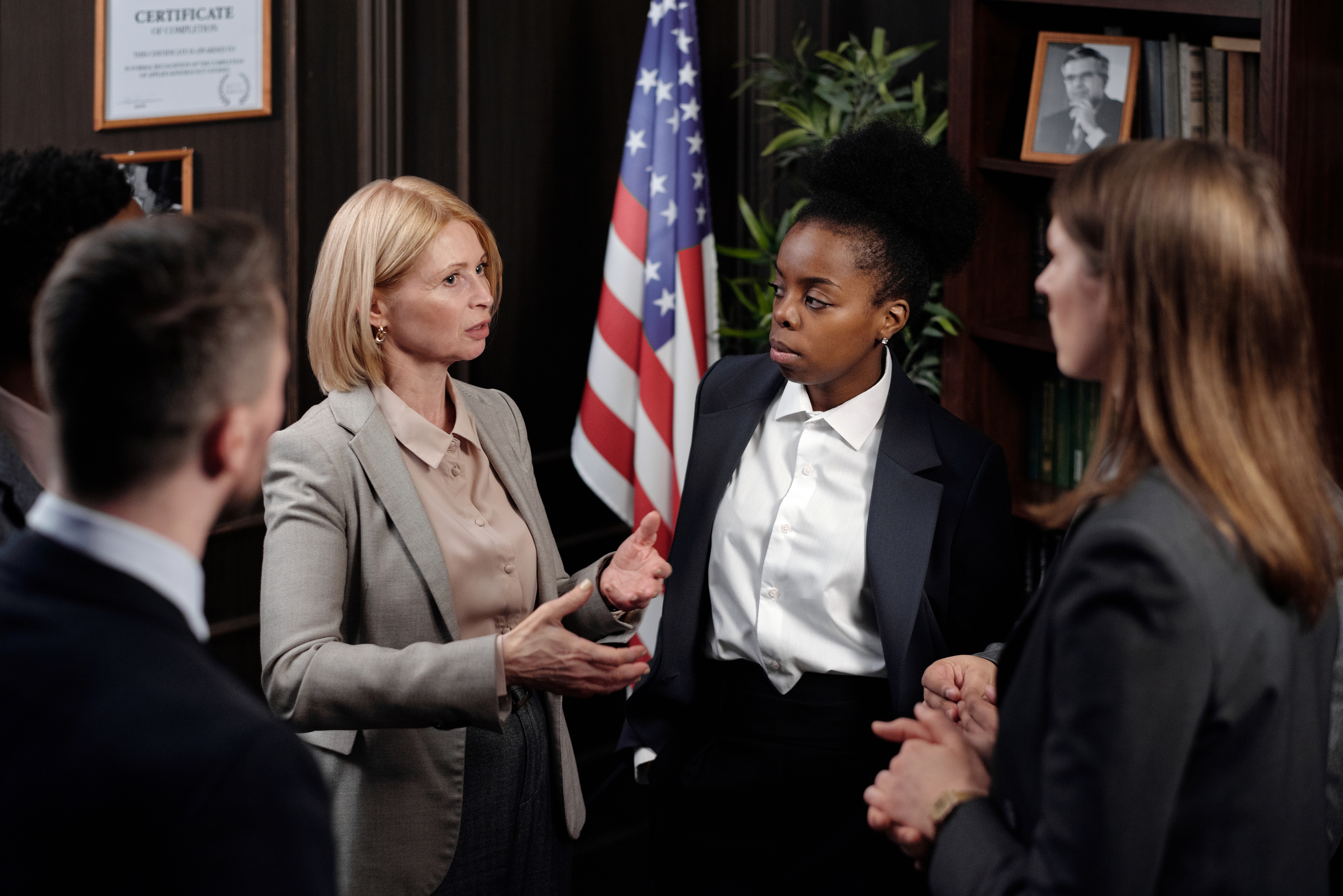 For more art supplies like this and to shop for yourself and your feline friend, visit our website.